Breccia Capraia at Fuorisalone in Milan 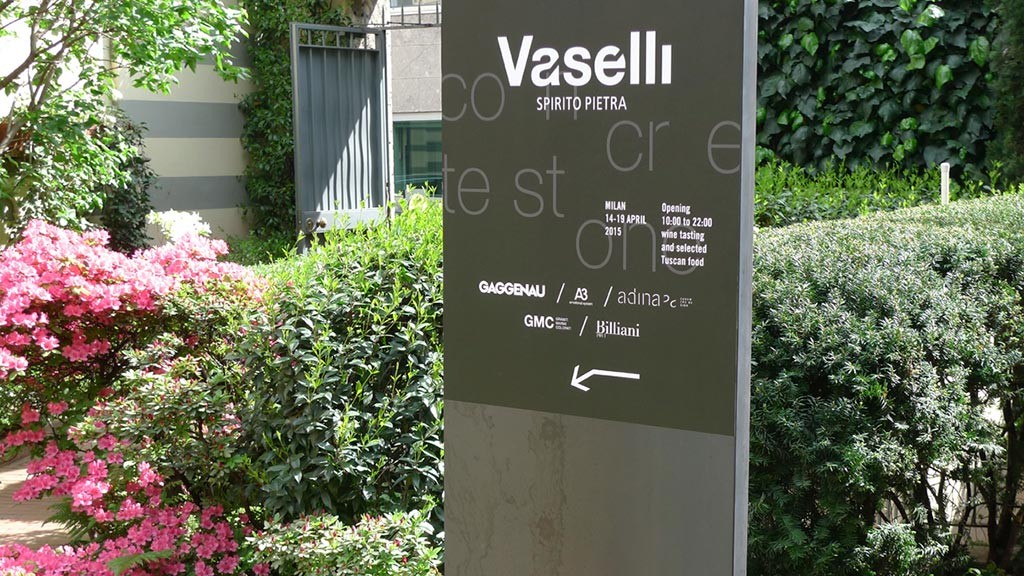 Fuorisalone is the set of events distributed in different areas of Milan on days when the Salone Internazionale del Mobile which is staged in the halls of Rho Fiera. Every year, in April, Salone and Fuorisalone define the Fuorisalone Milan Design Week, the most important event in the world for design addicted.

The Fuorisalone is not a fair event, it doesn’t have a central organisation and it’s not managed by any Institution. It started spontaneously early in the 1980s through companies working in the furnishing and industrial design sectors. Currently, it is expanding into many related sectors including automotive, technology, telecommunications, art, fashion and food.